Get to Know IMEC’s Board of Directors: David Carroll 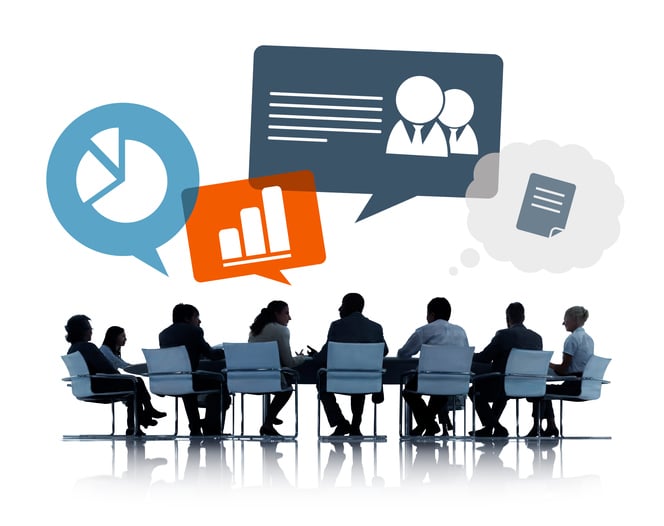 IMEC’s Board of Directors is comprised of professionals across various industries, including food manufacturing, medical device manufacturing, advertising, law, academia, and now aerospace.

As one of the newest members to the board, Dr. David Carroll, Co-Founder and President of CU Aerospace in Champaign, IL, sat down with IMEC to discuss how CU Aerospace was formed and why it is a gamechanger in the aerospace industry.

CU Aerospace manufactures approximately six different varieties of these spacecraft propulsion systems, as well as solar sail technology, aerospace materials including making more efficient, lightweight cryocoolers, and aircraft rotor blades designed for noise reduction. CU Aerospace can also assist with spacecraft trajectory planning through the use of its advanced astrodynamics software and CUA can keep your aircraft or vehicle cool and comfortable through its HVAC toolbox called THERMOSYS.

“Growing up as a kid in the sixties, I watched … 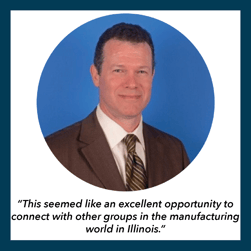 pretty much all of the Apollo missions,” Dr. Carroll explained when discussing how he first became interested in this industry.

“I think it’s still sort of a desire to get towards that Star Trek/Star Wars kind of technology.” Dr. Carroll pointed out that we can see that type of technology everywhere today, including in our smart watches that can monitor our heartbeat and estimate calories burned, as well as keep track of time.

“Seeing people on the moon via camera,” Dr. Carroll disclosed, “made me want to be an astronaut.” A similar sentiment was shared among many other children who grew up watching the Apollo missions, but unlike most other children, becoming an astronaut is something Dr. Carroll pursued for a long time. “I got close. I made a cut of three hundred candidates at one point.”

Unfortunately, Dr. Carroll did not make the next cut, but he has no regrets about where his space career has landed. “The next best thing to flying in space yourself is making hardware to put in space.”

Along with technology, at the heart of Dr. Carroll’s passion for this industry is space exploration. “Our species has a limited time on this planet because the sun eventually starts superheating.” While this is a long way off, we have to start preparations somewhere. Carroll is a big proponent of being proactive when it comes to thinking about the problems of the future.

Location is a competitive advantage for CU Aerospace. While UIUC is what brought the founders together and is where numerous CU Aerospace employees are recruited from today, central Illinois provides other benefits. According to Dr. Carroll, “Being in central Illinois gives us a cost competitive advantage because the cost of living is so much lower here than in the big cities, and especially in the coastal cities.” Therefore, CU Aerospace can provide services at a reduced cost to their customers.

Over the years, CU Aerospace has shifted from pure R&D to R&D and manufacturing. Therefore, the company had to learn the rigors of creating a reliable product not just once, but consistently. This nurtured an appreciation for IMEC’s mission within Dr. Carroll. Not only is Dr. Carroll looking forward to doing great things on IMEC’s board, but he hopes this will be an opportunity for him to make further connections in the local manufacturing community.

“This seemed like an excellent opportunity to connect with other groups in the manufacturing world in Illinois.” Dr. Carroll is hopeful that being on IMEC’s board will give him the chance to meet manufacturers CU Aerospace can form partnerships with here in state.

Learn more about IMEC's Board of Directors.